9 Things to Do During a Cold Detroit Winter 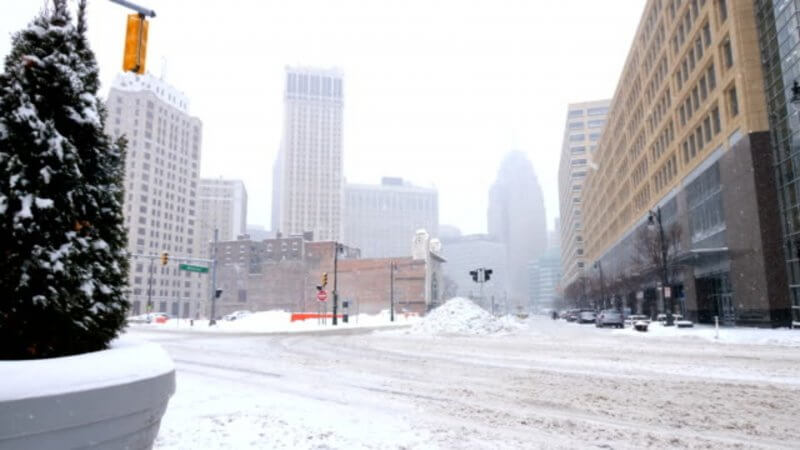 Finding something to do, either for yourself or the entire family, during a cold Detroit winter can be a pretty challenging task. If you’re tired of watching Frozen for the umpteenth time, you’ll be happy to know that there are plenty of things that you and your entire family can do in Detroit during the frosty winter months.

From visiting world-renowned museums to attending concerts or professional sports games, you’ll be sure to banish boredom with these nine things that our Detroit moving crews suggest doing during a cold Detroit winter.

We’re well aware of the frigid temperatures but that’s certainly no reason why you shouldn’t get a good sweat going. There are plenty of physical activities that you can engage in such as ice skating at the Campus Martius Park or indoor rock climbing at Gripz Gym. If you want to try something more unique, you can try out fowling at the Fowling Warehouse. But what is fowling, you ask? It’s a unique sport that takes tenets of both football and bowling and puts them all together in one fun game! It may take some time to get used to but once you get the hang of it, prepare to get hooked! 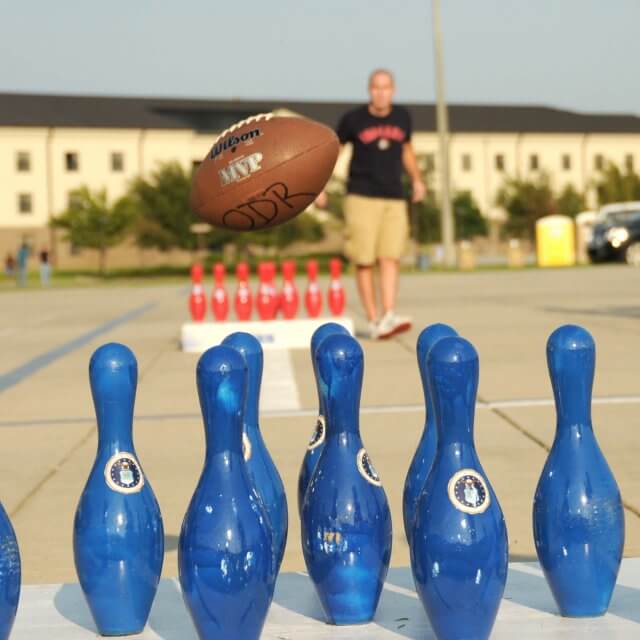 Fowling is a unique sport that takes tenets of both football and bowling. Photo courtesy of Wikimedia.

There’s more to Detroit than fast cars and great music. It’s also home to some must-try brunch spots like the Red Dunn Kitchen or Hudson Café. And you can’t really speak of brunch without mentioning the Dime Store, an iconic breakfast, lunch and brunch restaurant inside the lobby of the Chrysler House known for its “Benny” offerings of two poached eggs offered with options that include smoked salmon, cheesesteak, veggie, and General Tso’s omelets. 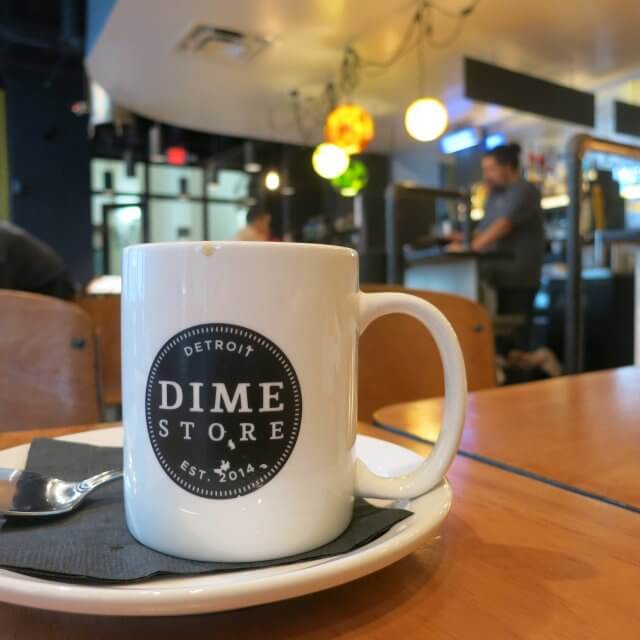 The Dime Store, an iconic breakfast, lunch, and brunch restaurant inside the lobby of the Chrysler House. Photo courtesy of Detroit Free Press.

3) Party at a festival

The cold does little to dissuade Detroit residents from partying all through the winter. In early January, people head over to the well-attended Fire & Ice Festival. Staged in Rochester, the event attracts plenty of people because of its spectacular fireworks display and various snow activities. Then in February, there is the Quicken Loans Winter Blast at the Campus Martius where you can enjoy riding a massive slide or any of the snow activities such as snowboarding and skiing. 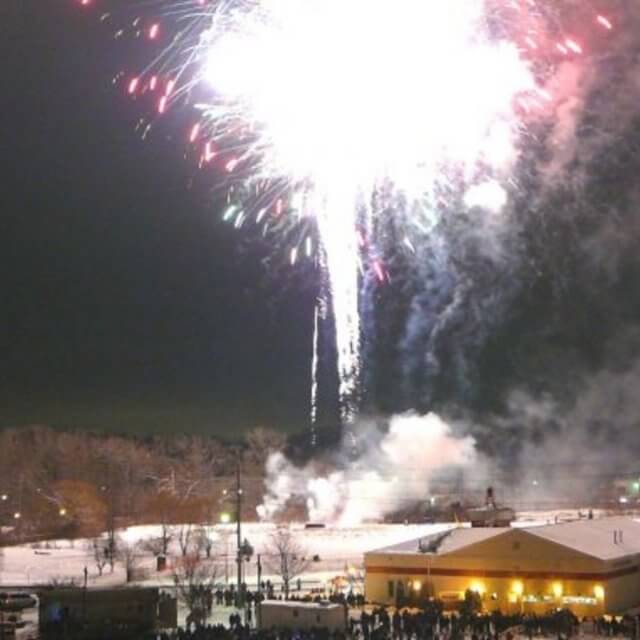 The biting cold outside is the perfect opportunity for you to explore Detroit’s intriguing roster of museums. There are plenty of museums worth checking out in Detroit such as the Detroit Institute of Arts, the Motown Museum, the Wright Museum of African American History, and The Henry Ford Museum just to name a few. 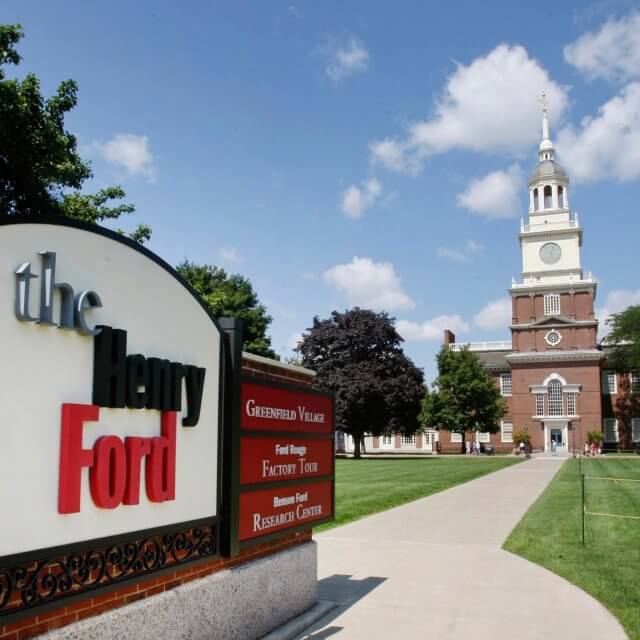 In case you didn’t know, Detroit is one of two cities in the entire United States — the other being Denver — which has teams representing the four major professional leagues. Detroit is home to the Tigers (Major League Baseball), the Pistons (National Basketball Association), the Red Wings (National Hockey League), and the Lions (National Football League).

The Wings and the Pistons play at the Little Caesars Arena so it’s likely to catch a game or two during the fall and wintertime. Meanwhile, the Tigers see action at Comerica Park and have games from April to October, while the Lions host their games at Ford Field with the NFL season kicking off in September. 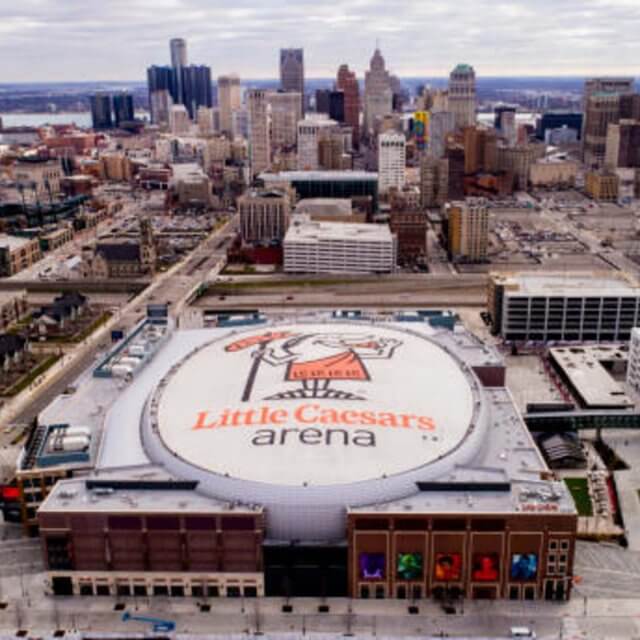 The Wings and the Pistons play at the Little Caesars Arena so it’s likely to catch a game or two during the fall and wintertime.

The winter season also offers you the chance to stay indoors, snuggle up with some popcorn and catch a movie at one of Detroit’s many theaters. You should check out the Maple Theater if you’re in the mood for some indie movies. Fans of classic flicks should also pay a visit to the Redford, a theater that has been around since 1928. 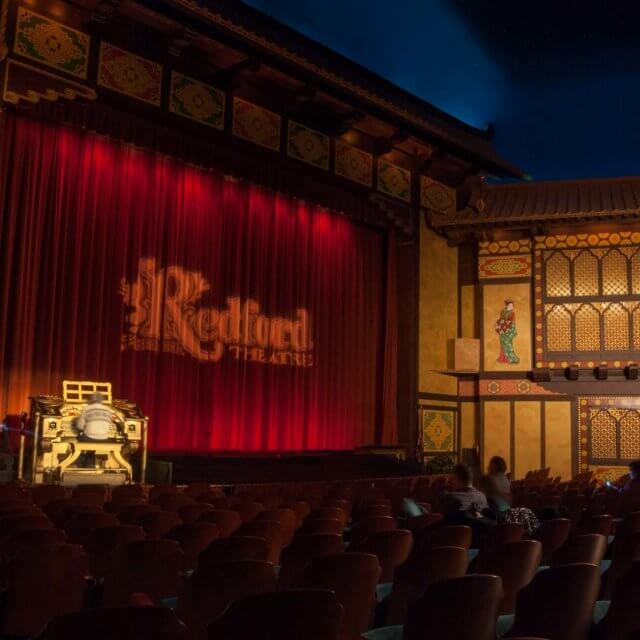 Fans of classic flicks should also pay a visit to the Redford, a theater that has been around since 1928. Photo courtesy of Redford Theatre.

7) Have a craft cocktail

The craft cocktail scene in the Motor City is on the rise, and a sip of one should be a welcome respite from the bitter cold. Grab some friends and go on a cocktail crawl through the Evening Bar, Bad Luck Bar, The Keep, and everyone’s top pick, the Sugar House. 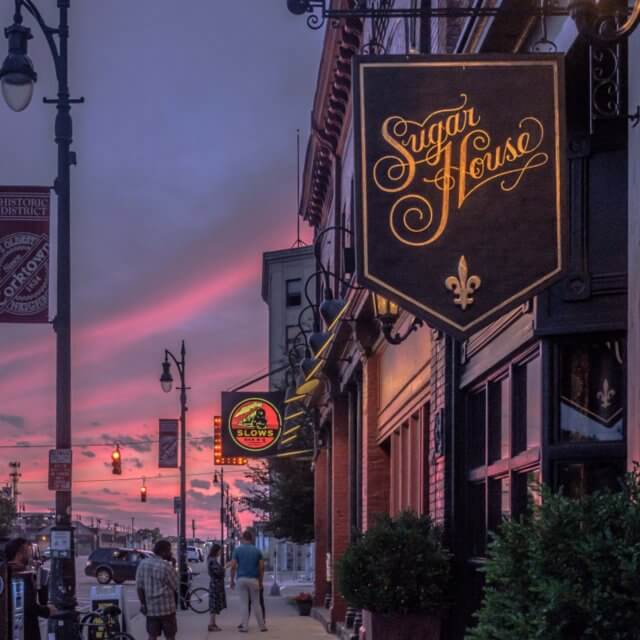 Grab some friends and go to Sugar House near Corktown, one of the city’s best neighborhoods. Photo courtesy of Sugar House Craft & Cocktail.

8) Rock on with some live music

Detroit isn’t called Detroit Rock City for nothing. Regardless of what night it is, there is always someplace that offers great live music for you to rock out to. From popular international bands that sell out the football stadium or to local acts who are looking to carve out a corner for themselves, there’s always something for you in Detroit. Some places though are better than most, and these are the Fillmore, the Majestic Theatre/Magic Stick, and the Masonic Temple. 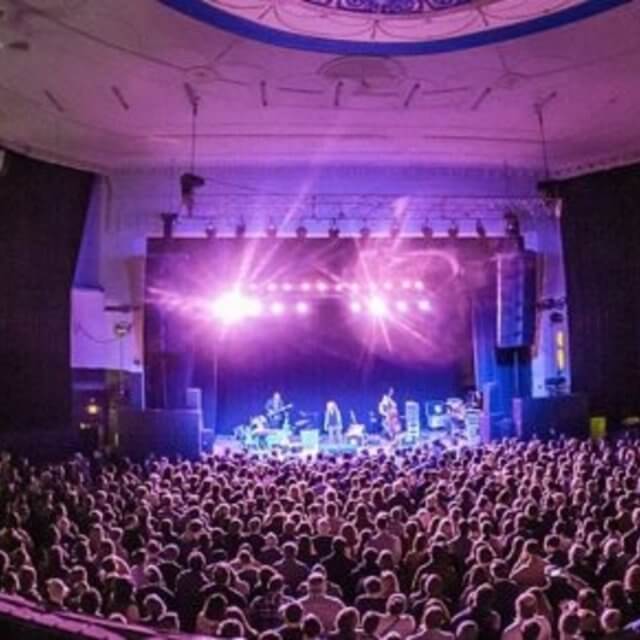 9) Chill at the Campus Martius

For the uninitiated, Campus Martius means “Field of Mars” and in olden times, it was the most packed place in all of Rome. Fast-forward to today, and this downtown park is one of the best places to visit and unwind in all of Detroit. 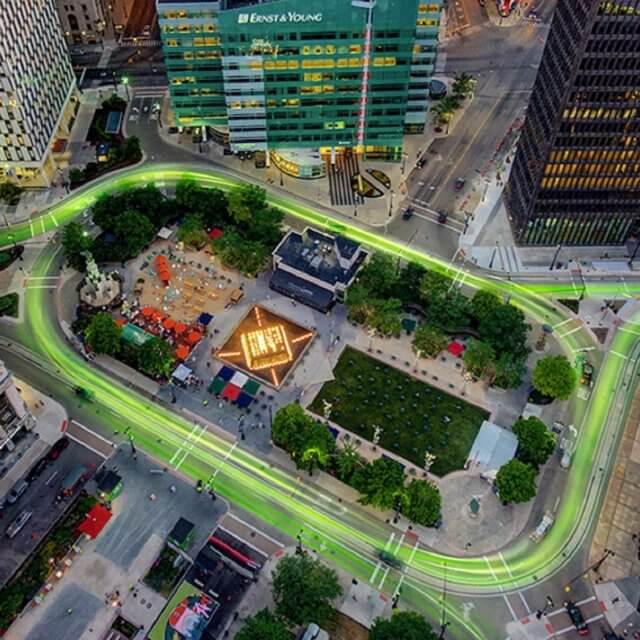 Campus Martius is one of the best places to visit and unwind at in all of Detroit. Photo courtesy of Giffels Webster.

Before we talk about all the fun things that are in Campus Martius, here’s a quick history lesson: in 1805, the city of Detroit was nearly wiped out by a massive fire and the first Chief Justice of the Michigan Territory — Augustus Woodward — made it his mission to rebuild the great city around this park.

Today, Campus Martius is now home to plenty of gorgeous sculptures, a lush garden, a picturesque fountain, and a few hubs where you can grab a bite or a drink to quench your thirst. In the winter, you’ll also find an ice skating rink here. This amazing park is one of the pros of living here!