Pros and Cons of Living in Detroit MI 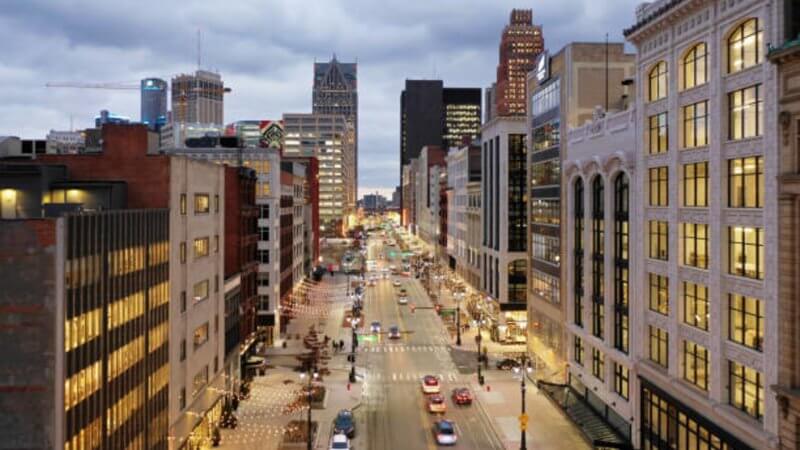 Contrary to how Detroit is portrayed in both television and movies, it is a thriving city that has a lot to offer. Although it is typically known for its auto industry and music, the metropolis known as “The Motor City” has also gained a lofty reputation for its dynamic neighborhoods and fit-for-the-gods food scene.

And even though the city has seen better days, Detroit is certainly trying to find its footing once again. In recent years, it has taken huge strides in repairing its image and reputation, thanks to the vibrant metro area, which is filled with great schools and lush communities like Midtown, Woodbridge, Bush Park, and the Indian Village, which are renowned for their exceptional livability ratings and proximity to incredible gastropubs, five-star restaurants, historical sites, great vintage shops, and many other dining and entertainment options. As for Detroit itself, there’s a three- to a five-mile radius in downtown where people usually converge to try out new businesses that are seemingly opening every week.

Indeed, Detroit provides a unique living experience but it is not without flaws. If you’re thinking of relocating to Detroit, take the time to read below and find out what the pros and cons of living in Detroit are.

The Pros of Moving to Detroit

There are plenty of advantages to moving to Detroit. As alluded to above, the city is in the process of reinventing itself, and people and businesses are starting to notice. Slowly but surely, Detroit is making its way up the ladder of the best cities in the United States. Here are a few pros that can perhaps nudge you to decide to transfer to Detroit.

Detroit offers a wealth of entertainment options for both the young ones and the “young once.” From energetic nightlife and new restaurants to casinos and sports arenas, there’s something for everyone. Docile is the last thing you’ll be if you’re residing in Detroit. There’s also the famous Campus Martius Park, which has gained popularity for being a hip joint with beach bars with real sand, live music, and affordable eats.

Detroit also features a recovering economy, which experts predict will experience lots of growth in the next few years. With start-up companies, entertainment venues, and restaurants making their way to Detroit to call it home, the city is all set to experience an economic boom. Also, efforts to rehabilitate less populated regions of the city are continuing, which will only help enhance the city’s economy further.

We’ve saved the best for last! Living in Detroit is affordable. It is so affordable that you can rent an apartment for less than $2,000 a month. In all, the state of Michigan is considered to be one of the very best places to live in the country, and so, if you’re looking for a place to call home without breaking your bank account, Detroit is for you. 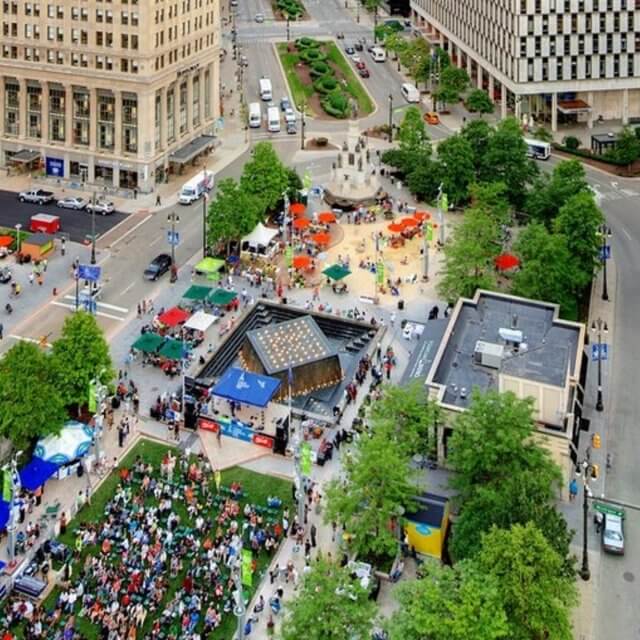 The famous Campus Martius Park, which has gained popularity for being a hip joint with beach bars with real sand, live music, and affordable eats. Photo courtesy of Tripadvisor.

The Cons of Moving to Detroit

Living in Detroit, though, is not all peaches and cream. There are a few drawbacks, some of which we’ve outlined below:

1. The lack of public transit

While most major cities have ample public transportation like buses, subway stations, bikes for rent, and more, Detroit suffers from a lack of such. The recently-established Q line and the People Mover try to help as many residents as they possibly can but overall, the lack of public transportation sticks out like a sore thumb.

2. Grocery stores are scarce in Detroit

There aren’t enough grocery stores in Detroit. To help residents, a Whole Foods Market opened back in 2013. However, Whole Foods isn’t cheap, which leaves residents scrambling to find other stores where they can purchase affordable goods.

You won’t find a wonderland in Detroit once winter comes along. This is because Michigan gets more snowfall than other parts of the country, which results in slippery roads, unplowed side streets, and months of cold snowy weather. Also, while it used to be that the frigid months were December through March, it’s now natural to see winter blasts beginning in October and lasting until April. And lastly, the weather has a bad habit of changing quickly. It can go from sunny and mild one day to snowy and bitterly cold the next. 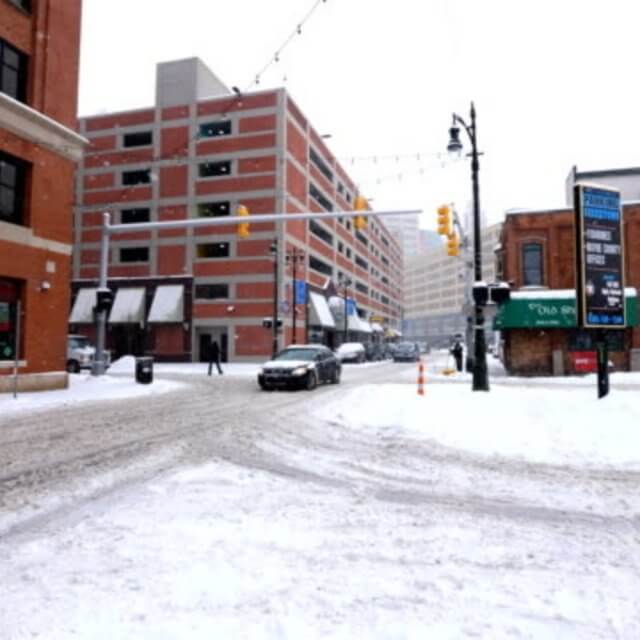 You won’t find a wonderland in Detroit once winter comes along.

If you decide that the pros outweigh the cons, we think that you’ll love living in Detroit as much as we do! For help with your move, be sure to enlist the help of Detroit’s best movers. Dave’s Detroit Movers assists you with finding licensed, insured Detroit moving companies for less!